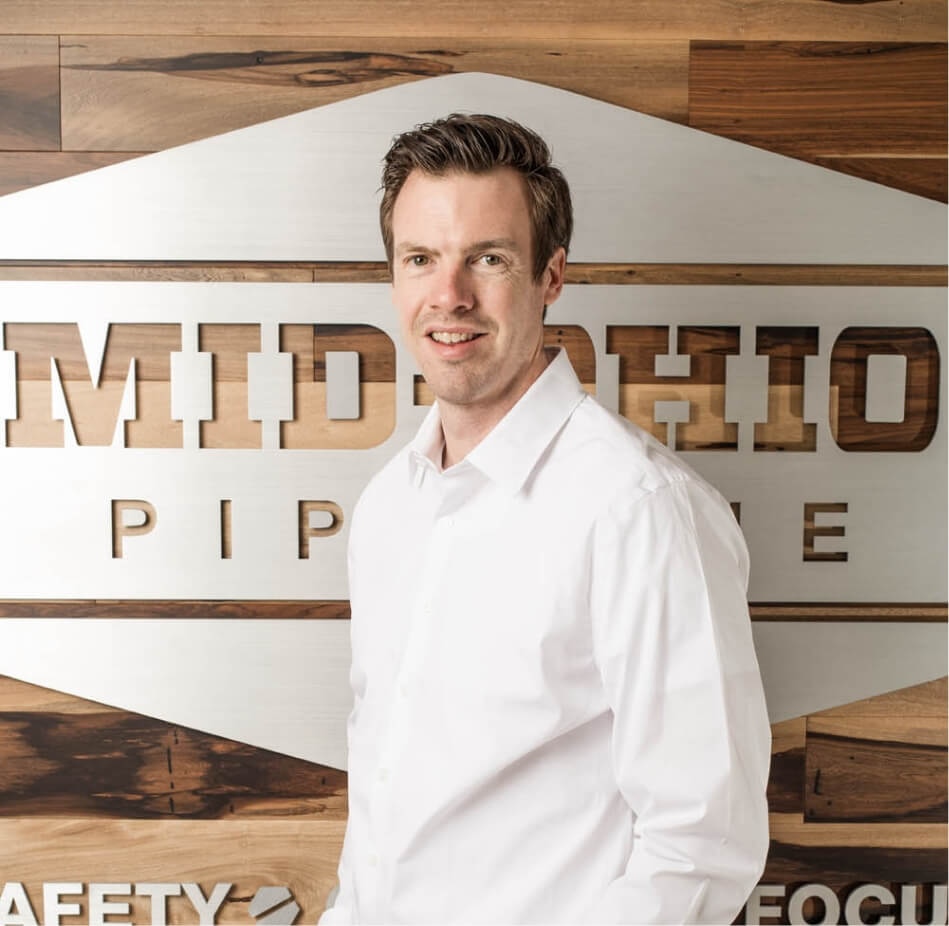 Aaron grew up near Pittsburgh, PA. He attended The United States Air Force Academy, graduating in 2007 with a degree in Mechanical Engineering. In 2010, he earned his M.S. in Mechanical Engineering from the University of Dayton while working as an Acquisitions Officer in the U.S. Air Force. He transitioned to civilian life in 2012, where he worked in various engineering, operations and leadership roles building Chesapeake and Encino Energy’s presence in Ohio.

Aaron joined the Mid-Ohio team in May 2020, bringing with him a strong operations and leadership background. Leadership development is a passion for Aaron. In current his role, he is focused on driving operational process improvement and alignment between all functional groups.

When not working, Aaron enjoys spending time with his wife, Jackie, and their two daughters. Aaron and his wife are active members and volunteers in their church community. He is also an avid golfer and hunter, enjoys racing and both playing and watching hockey.